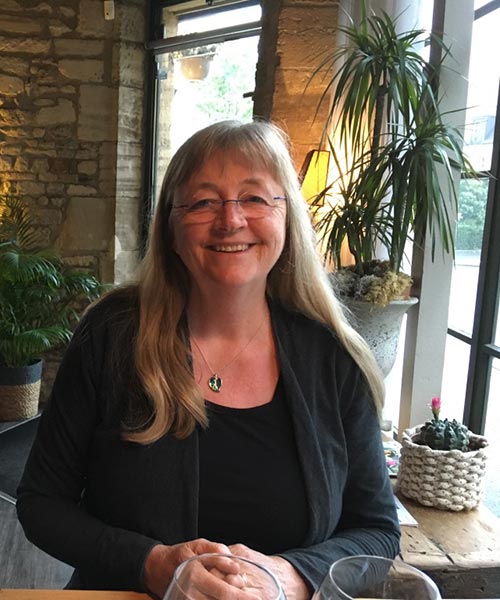 As you come in and begin to explore the various “rooms” of Journey Center online, you will discover that we offer sacred space and contemplative resources for your spiritual journey…and even community and companionship, if you desire.

You are welcome here…
Come as you are, encounter the Holy…and see what happens!

How We Began…and Who We Are Today

The first Journey Center was birthed in Santa Rosa, California in 2008 after five years of exploring and developing a Spirit-inspired vision that was given to Joanna Quintrell and Dan Beach, who served together on the staff of a large church. The Spirit invited us to come into the community as a nonprofit organization and create a safe and loving place where everyone is welcome…those who are part of a Christian faith community, those who have been wounded in Christianity and are “allergic” to institutional church, those from other faith paths and those whose spirituality is not affiliated with a particular group. What do we have in common? We are all spiritually thirsty, desiring a deeper experience of the Holy.

Beginning in 2014, a larger vision began to unfold as we were contacted by groups from all over the U.S. and beyond who were being called to birth something similar in their communities. The Journey Center Association, our second nonprofit organization, came into being in 2016 and we work together to bring the gifts of the Journey Center to the world. 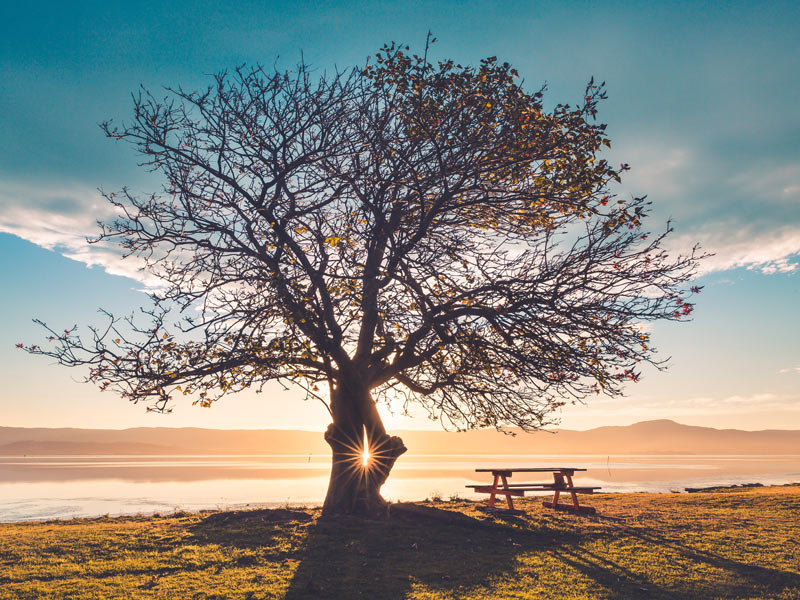 We are each on a journey of learning to live in authentic relationship with ourselves, others and the Holy One. These are our core values…what we have come to call “the Journey Center way”. Click on each box to learn more. 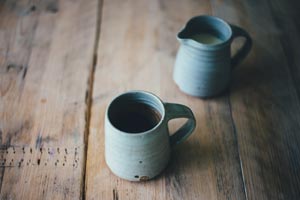 The Way of Hospitality

This is “radical Biblical hospitality”…welcoming the journeying stranger into the life of a community. Everyone is invited to “come as you are”; we listen with love and respect to each person’s story, no matter how different it is from our own. 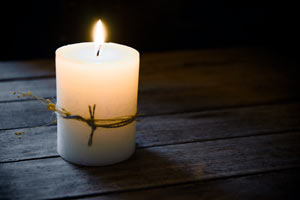 The Way of Spiritual Direction

Everything we do at the Journey Center is rooted in spiritual direction- listening to each person’s unique story and together “sifting for the gold” of God’s presence and love being revealed to them. 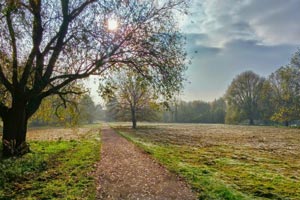 The contemplative Christian tradition offers many simple spiritual practices, rooted in the invitation to simply “be” with God. These add depth and richness to your journey, whatever path you are on. 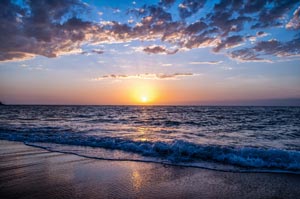 The Way of Silence and Solitude

The practice of stepping out of the noise and busyness of life to be alone and quiet allows us to listen deeply to our own heart and the heart of God. Mother Teresa wisely said, “In the silence of the heart, God speaks.” 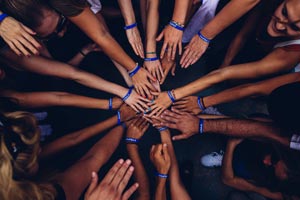 The Way of Discernment in Community

The Journey Center is God’s vision and we have the privilege of creating and holding sacred space for whatever the Spirit is doing in the lives of individuals and in us as a community. We listen together and all are transformed, rather than focusing on telling others how to live and believe. 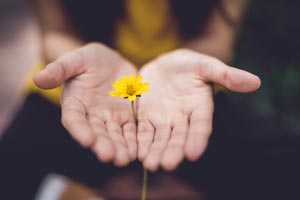 The Way of Mission

Our hearts are open to discerning what the Spirit is inviting us to bring to our communities… from contemplation flows action. 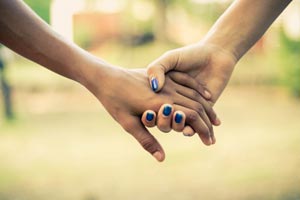 The Way of Love

The Love that Christ extends to each of us gathers up all these core values into one word. LOVE is what we bring to the world- “Come as you are…you are loved!” 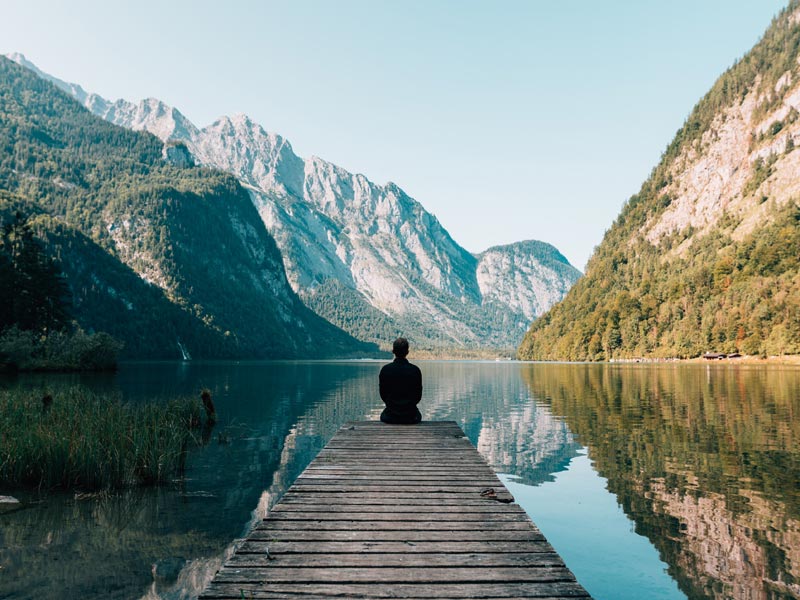 Here you will find stories from people who have said “yes” to the invitation to Come as you are, Encounter the Holy and See What Happens! As you read and listen to how God is present in the stories of others, may you be inspired to also say “yes” to this invitation. 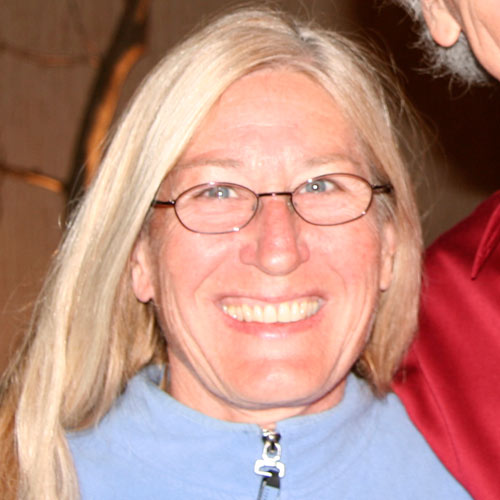 Upon reflection I can speak of an experience characterized by a slow undoing over time, an undoing of assumptions, conclusions, attitudes and beliefs established on insufficient grounds long ago and by a gentle cracking open of the heart. 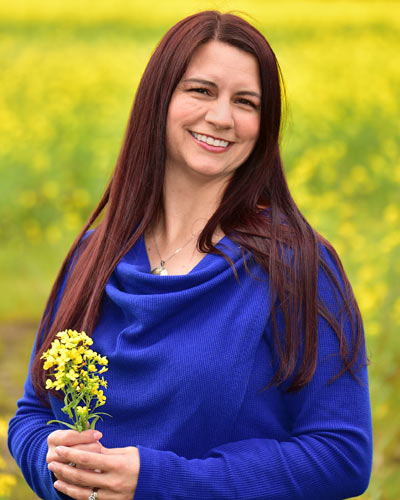 At the Journey Center, I have found deep community with people who are seeking to experience the Holy and to allow the Spirit to transform their lives. 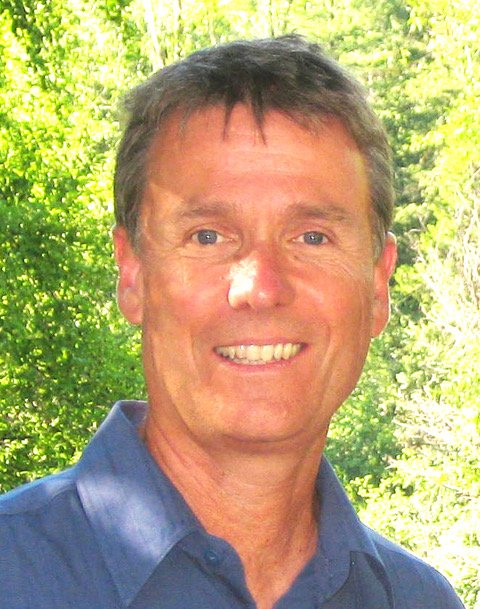 The Journey Center has meant so much to me. Not just the community and fellowship but the practices of the Enneagram, spiritual direction and Lectio Divina have awakened me to God’s healing and loving presence and this experience has been truly transforming. 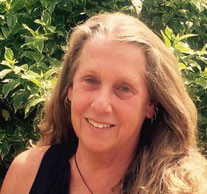 Spiritual Direction has helped me to recognize the heart of the contemplative living within me and develop spiritual practices that have helped nurture that heart. My directors have given me the tools to view, process and navigate my journey.